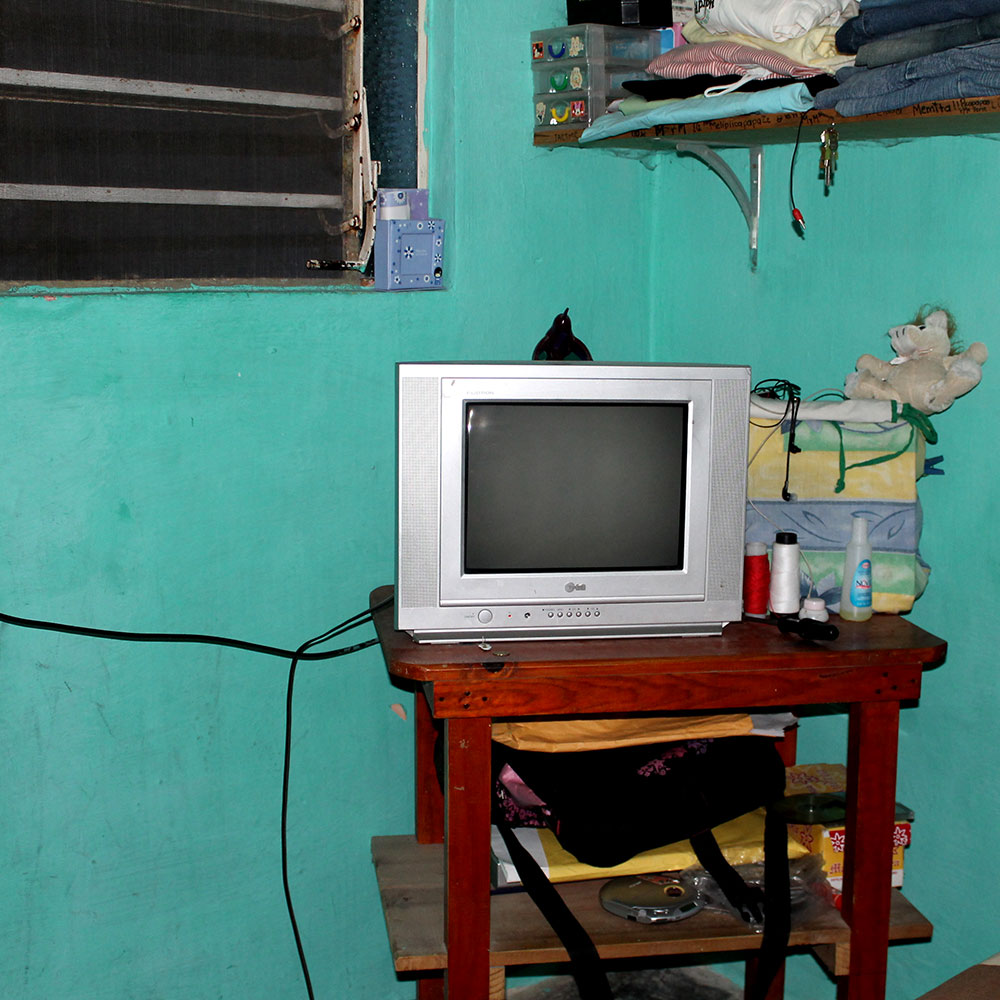 We explore the cultural consequences of economic change among people who have traditionally been categorized as ‘urban poor’. 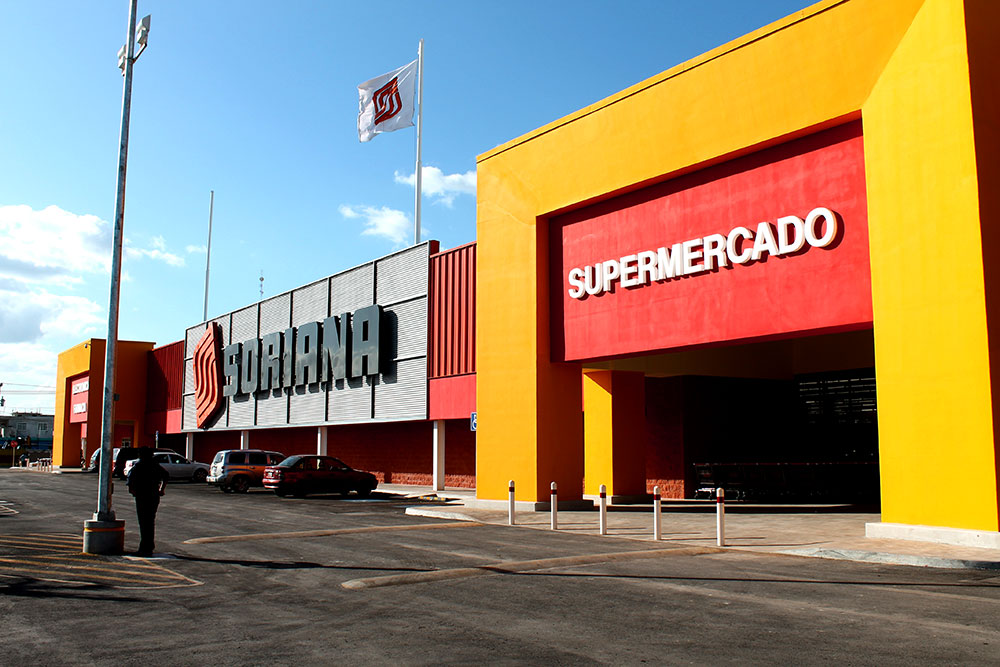 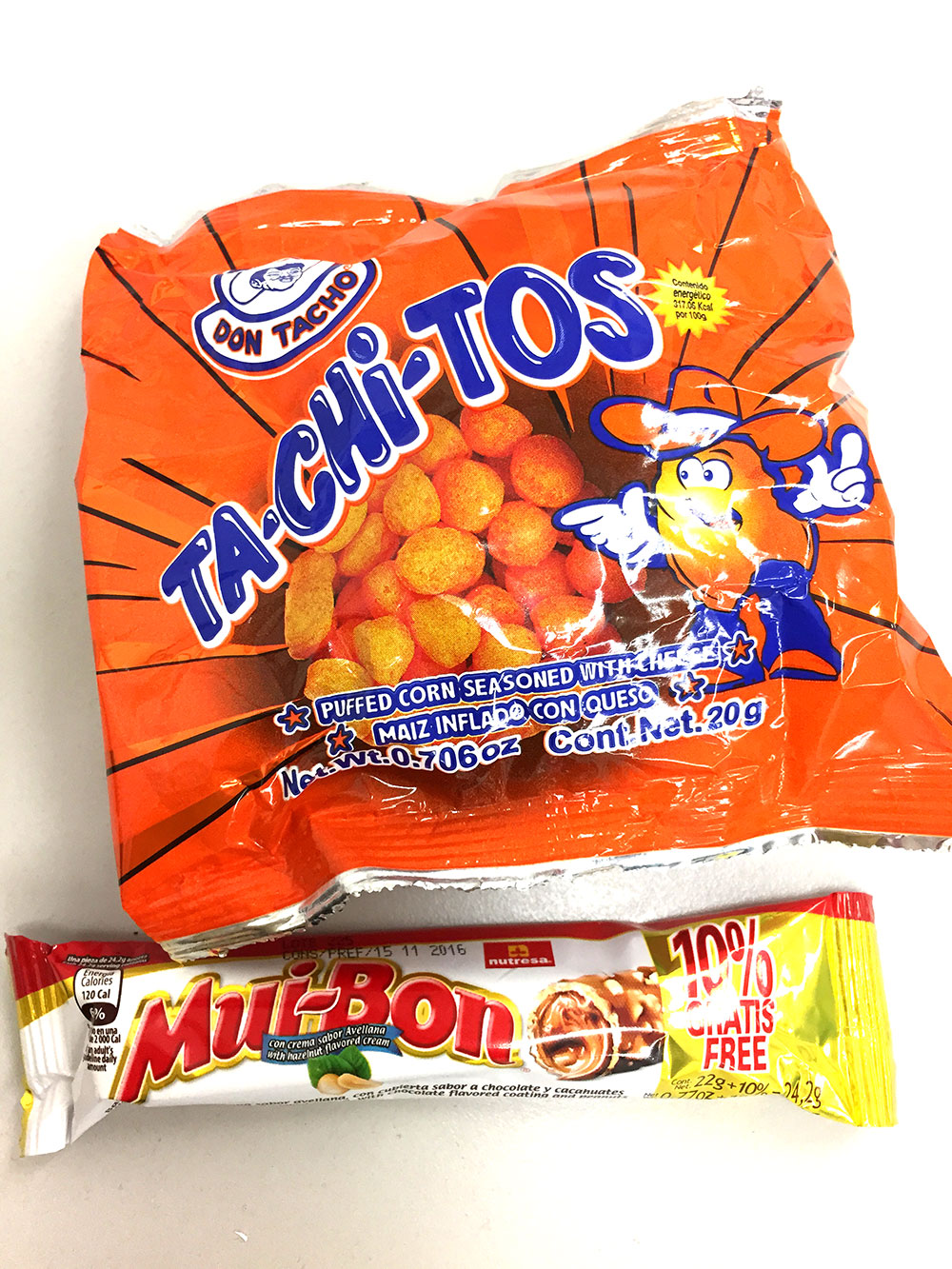 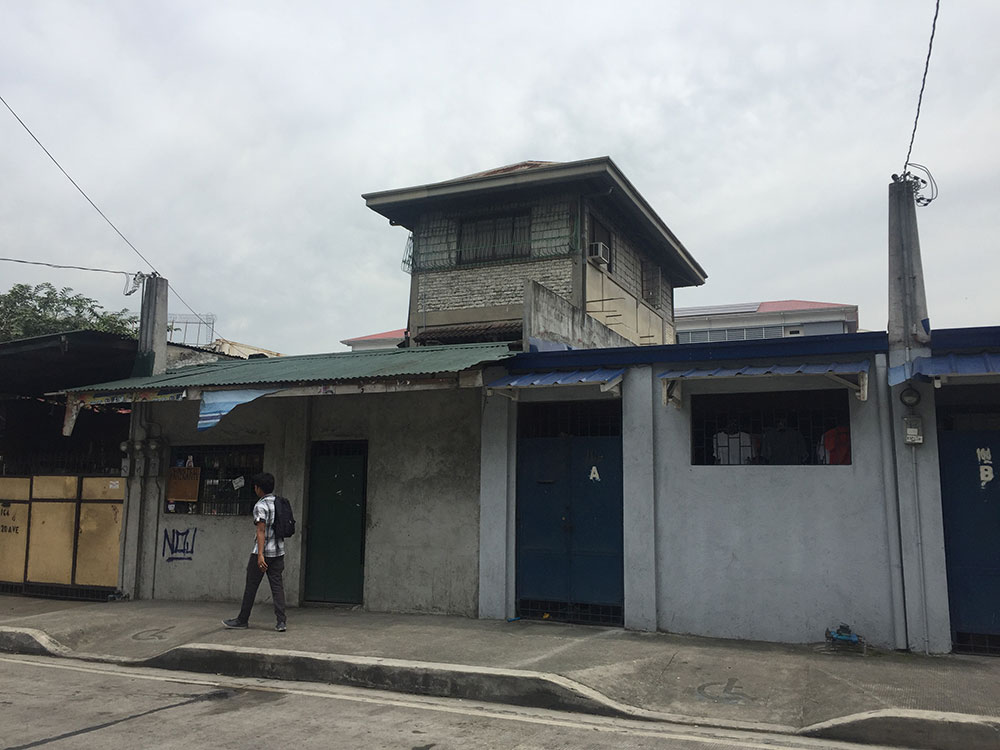 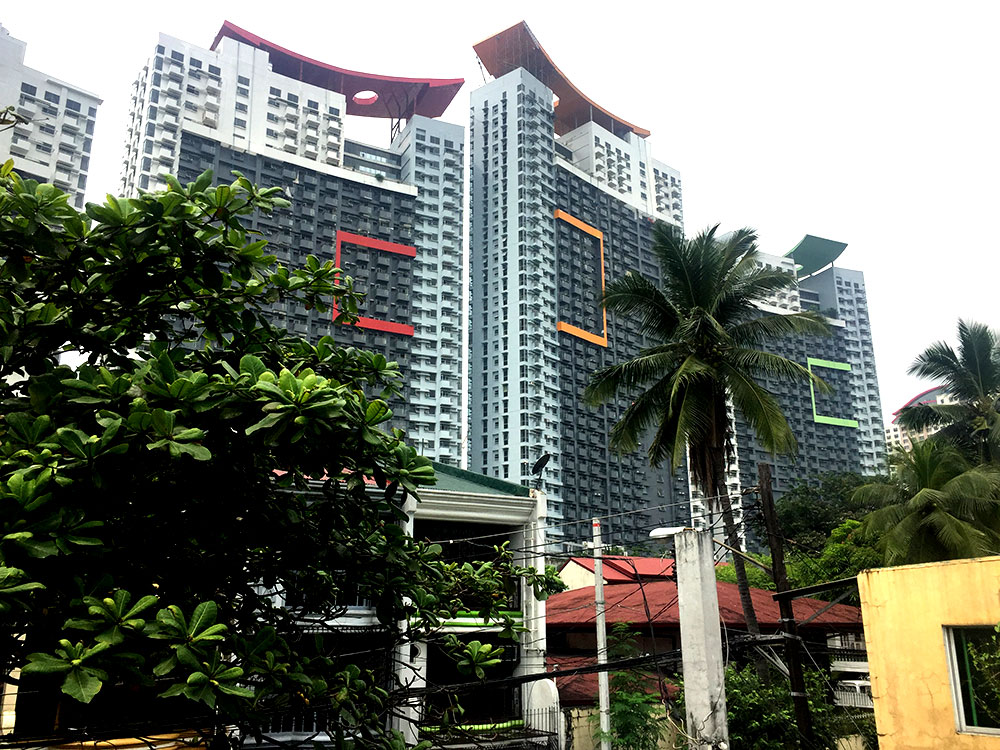 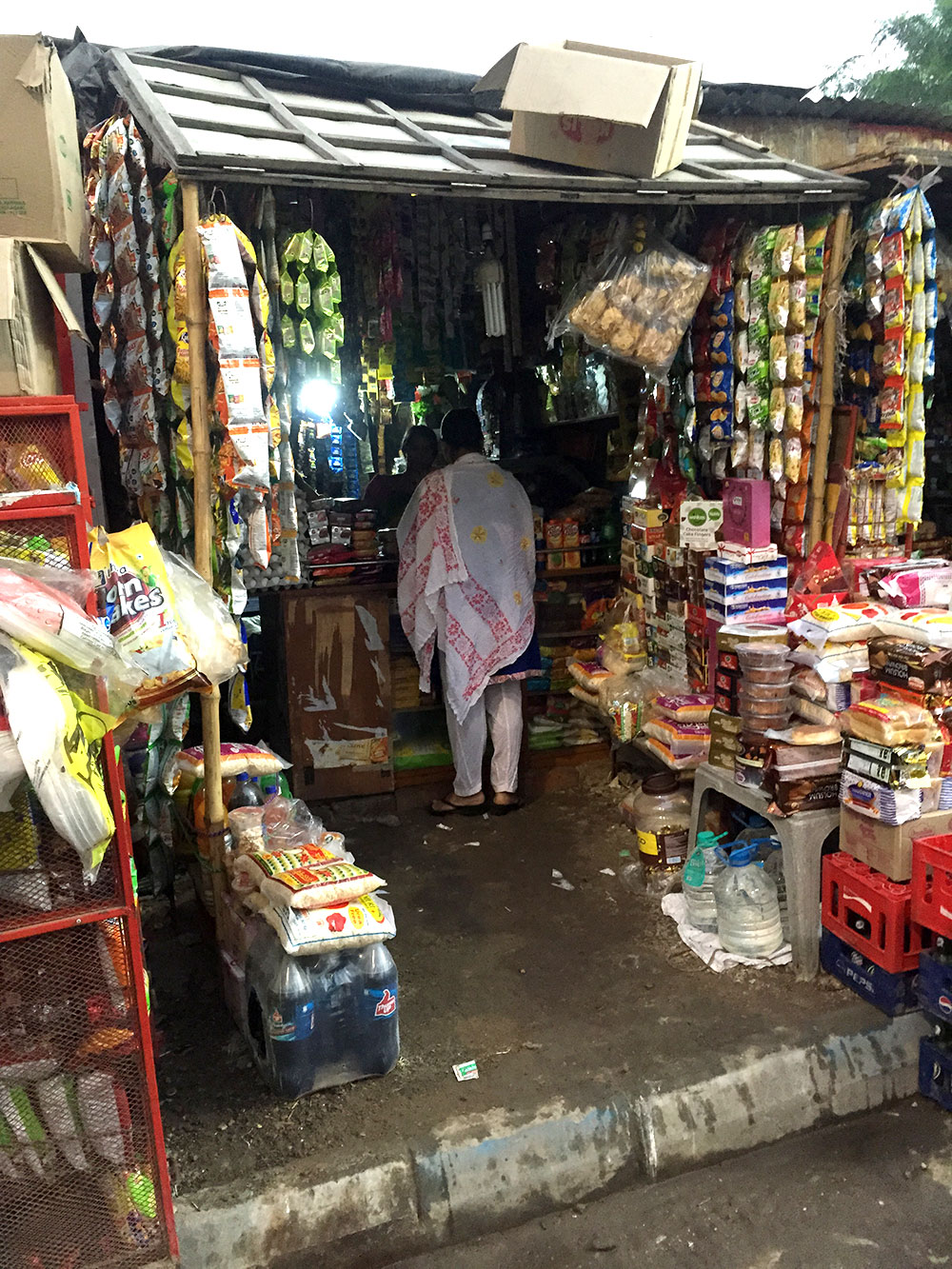 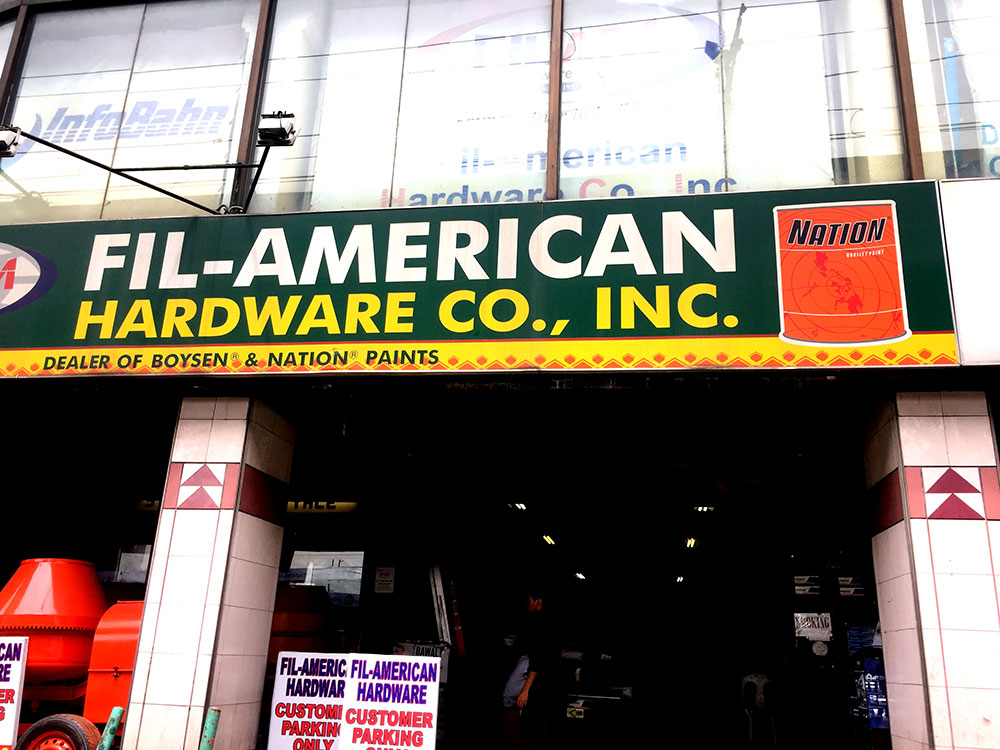 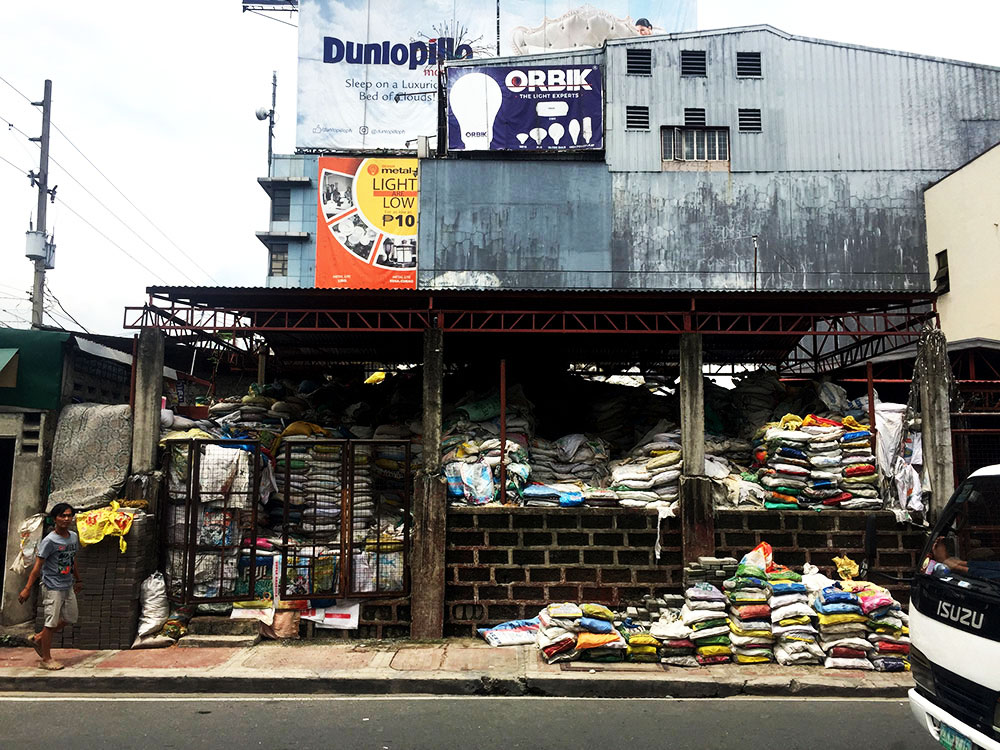 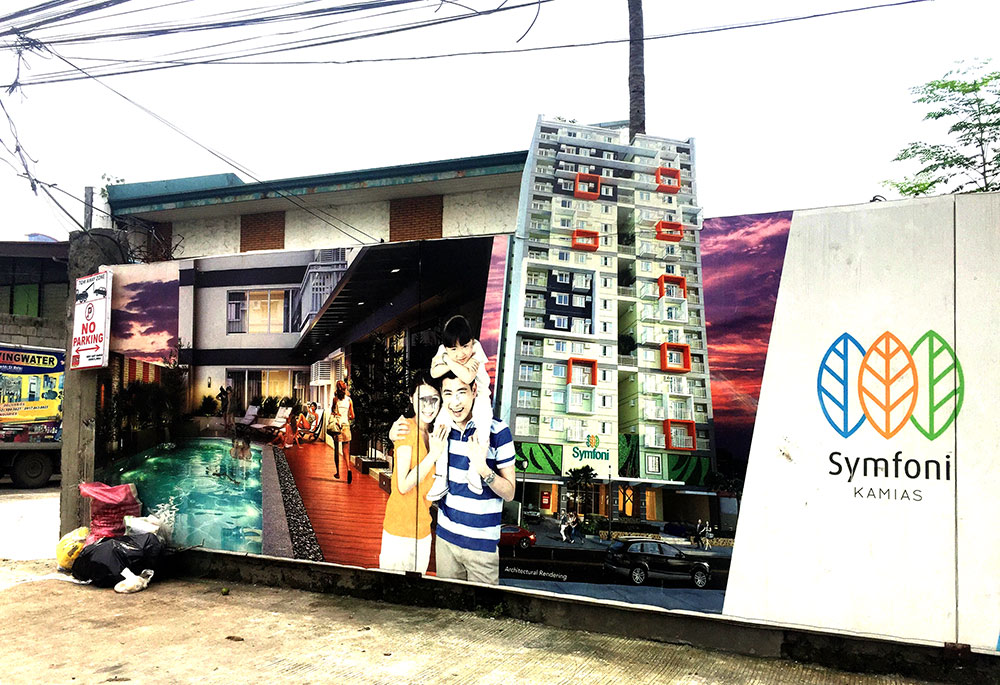 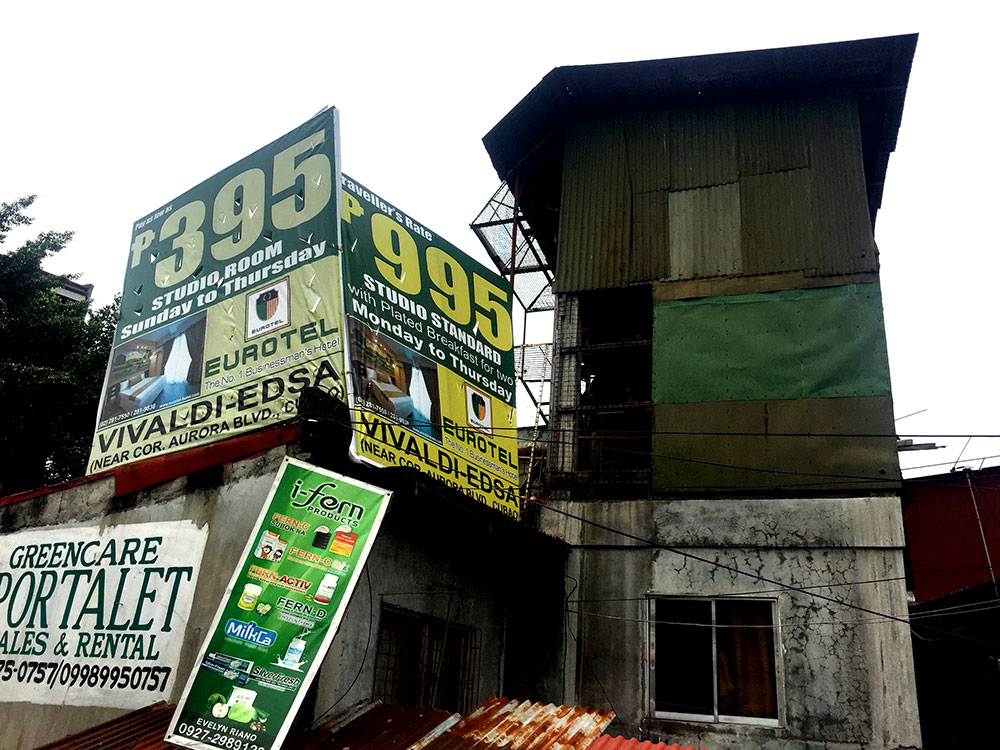 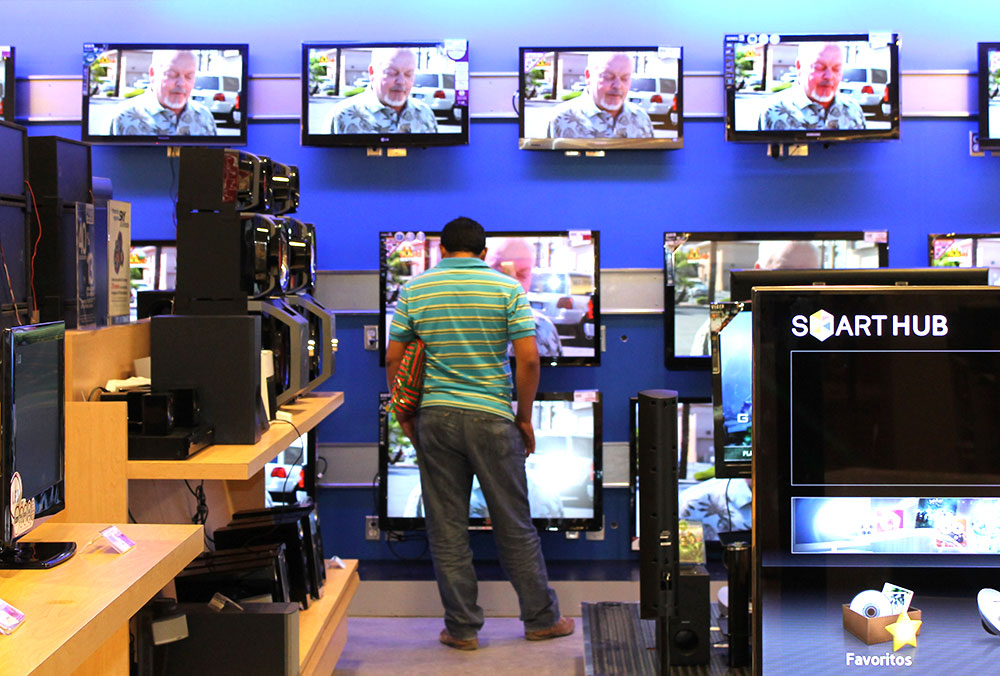 In the big cities of many developing economies, millions of people who used to be thought of as ‘poor’ have joined some of the world’s biggest and most powerful consumer markets. What does it mean to be poor in a big city of the Global South today? If people on low incomes are shopping in supermarkets, using smartphones and other electronic devices, building new homes and changing their spending practices, can they still be thought of as ‘poor’? Are the world’s new consumers joining the global middle class with their new lifestyles? Or does belonging to the working or popular classes simply look different today?

New Consumer Cultures in the Global South brings together a team of researchers from different parts of the world to study these questions in four cities: Guangzhou, China; Metro Manila, Philippines, Mexico City, Mexico; and São Paulo, Brazil. Funded by the Australian Research Council, our project makes use of interviews, photographs and archival research to understand how consumer cultures have changed across these different countries of Asia and the Americas.

We explore the cultural consequences of economic change among people who have traditionally been categorized as ‘urban poor’. We examine how new industries and new consumer practices are changing the cultural lives of urban poor communities. Alongside new opportunities and new lifestyles, we ask whether new social tensions also emerge when large groups of the former poor have become mass consumers.

New Consumer Cultures in the Global South is hosted by Western Sydney University, in partnership with Ateneo de Manila University and the University of Bath. The project is funded by an Australian Research Council Discovery Grant (DP190100727). 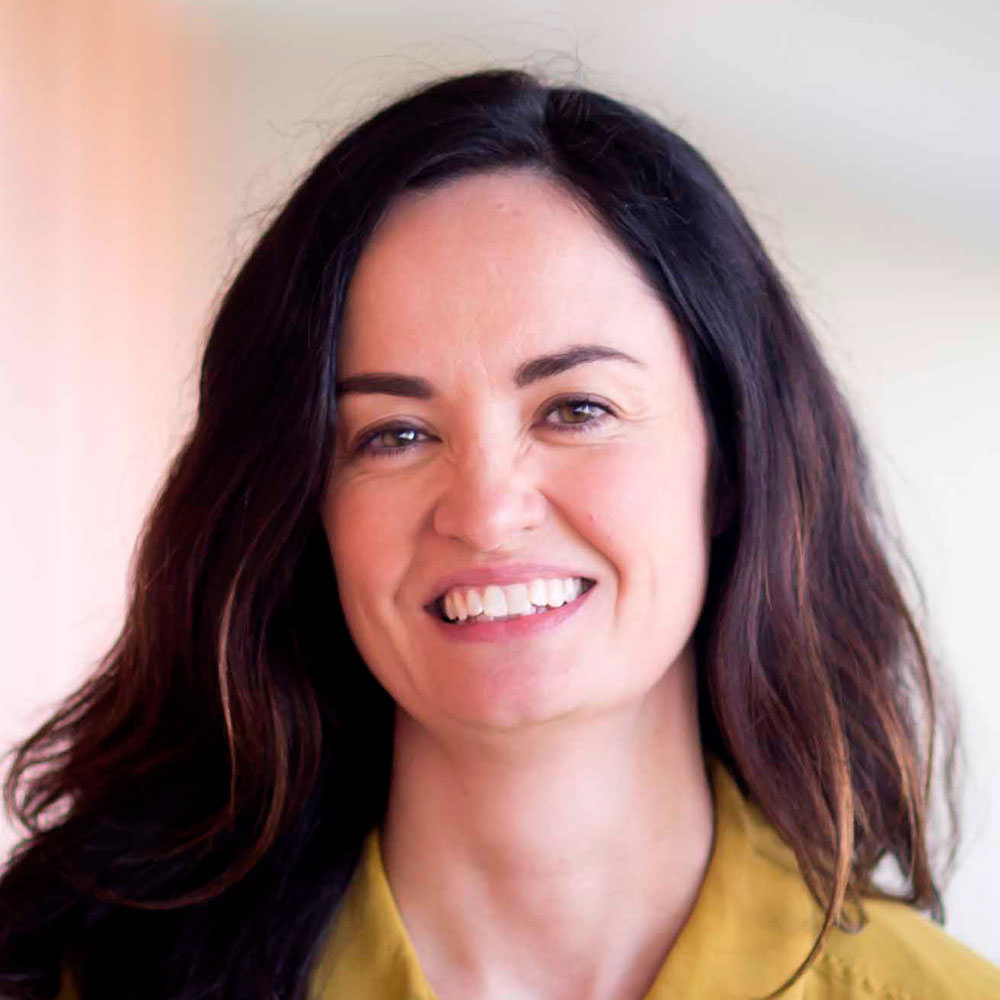 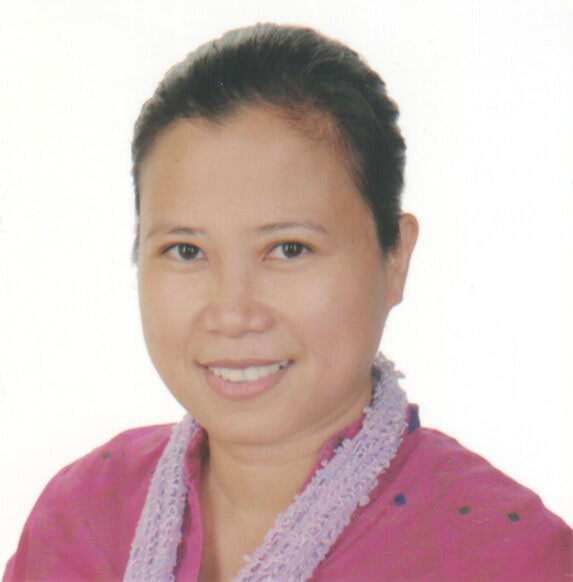 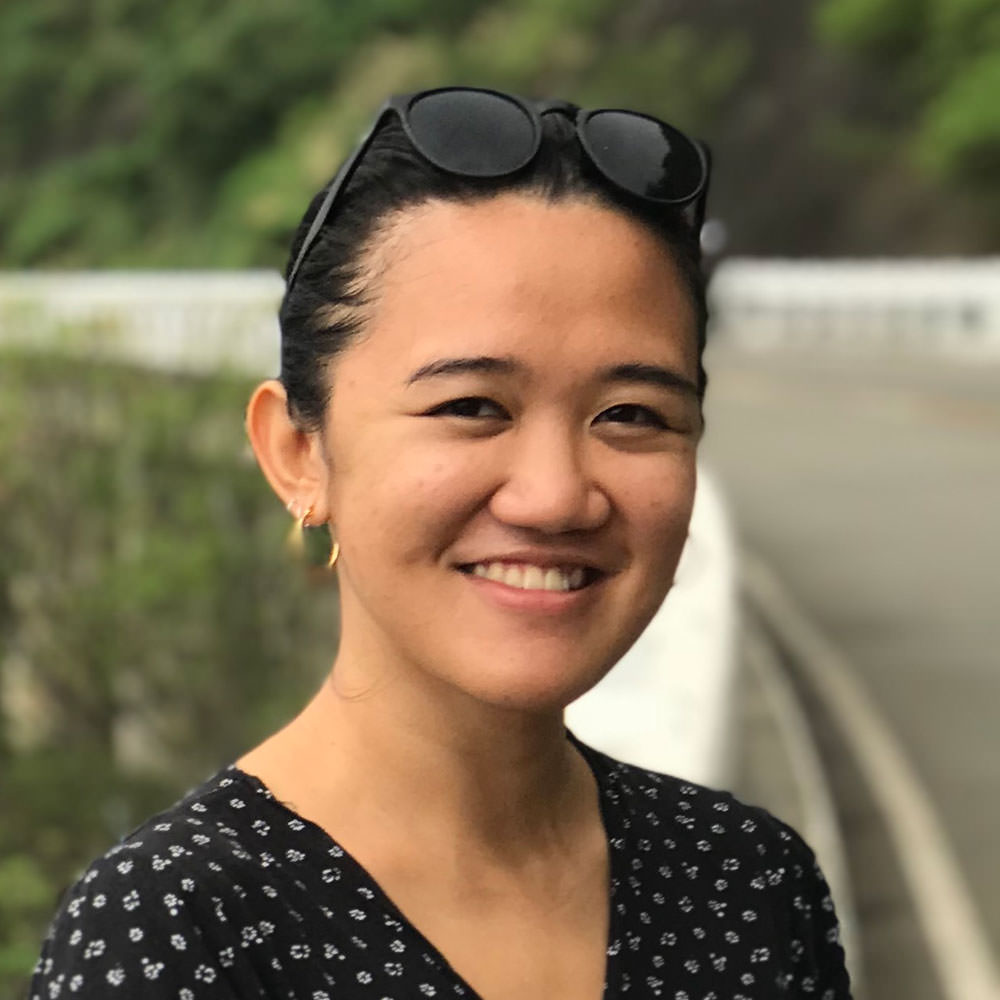 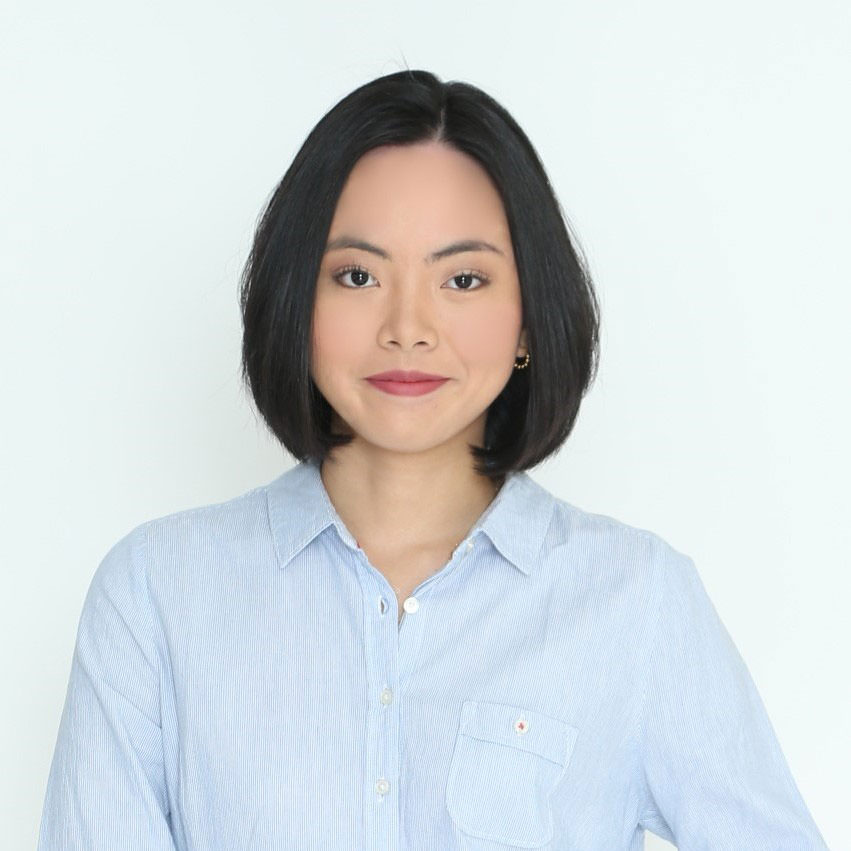 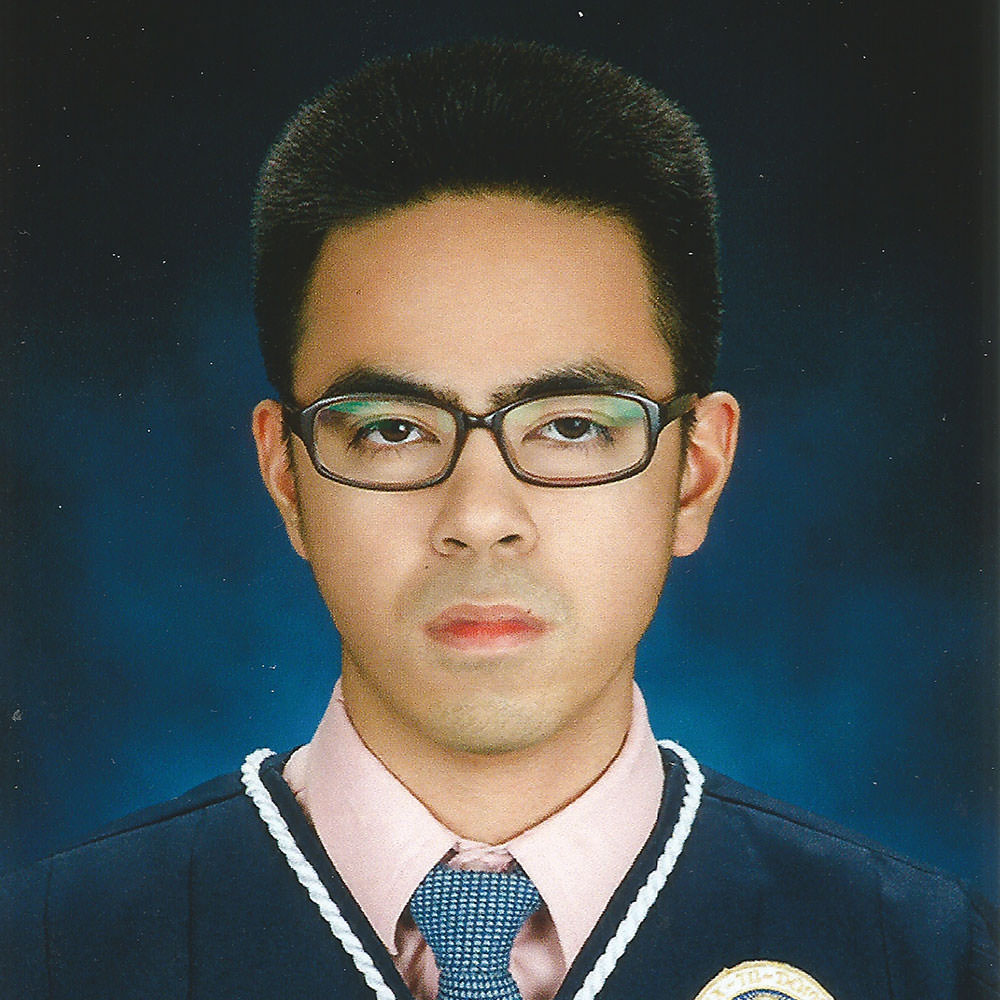 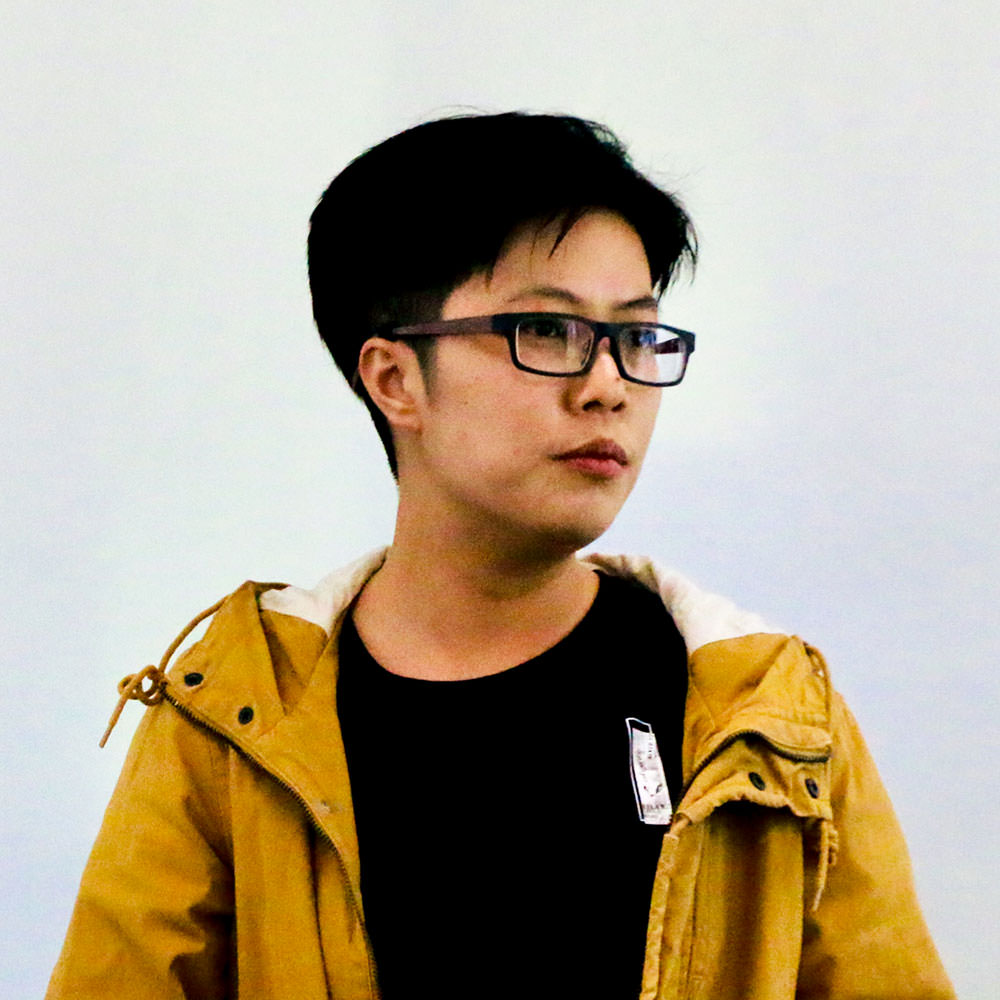 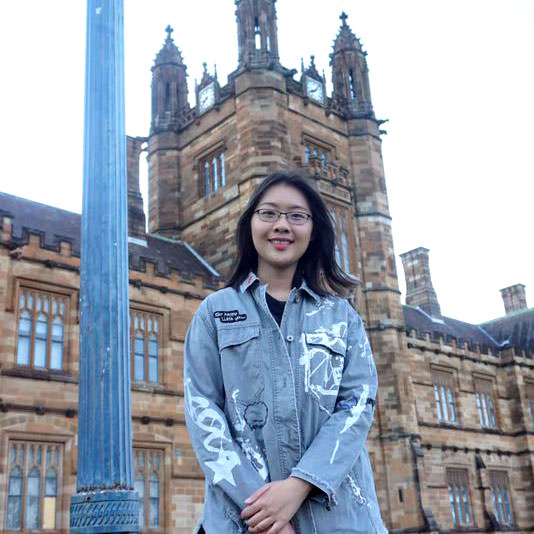 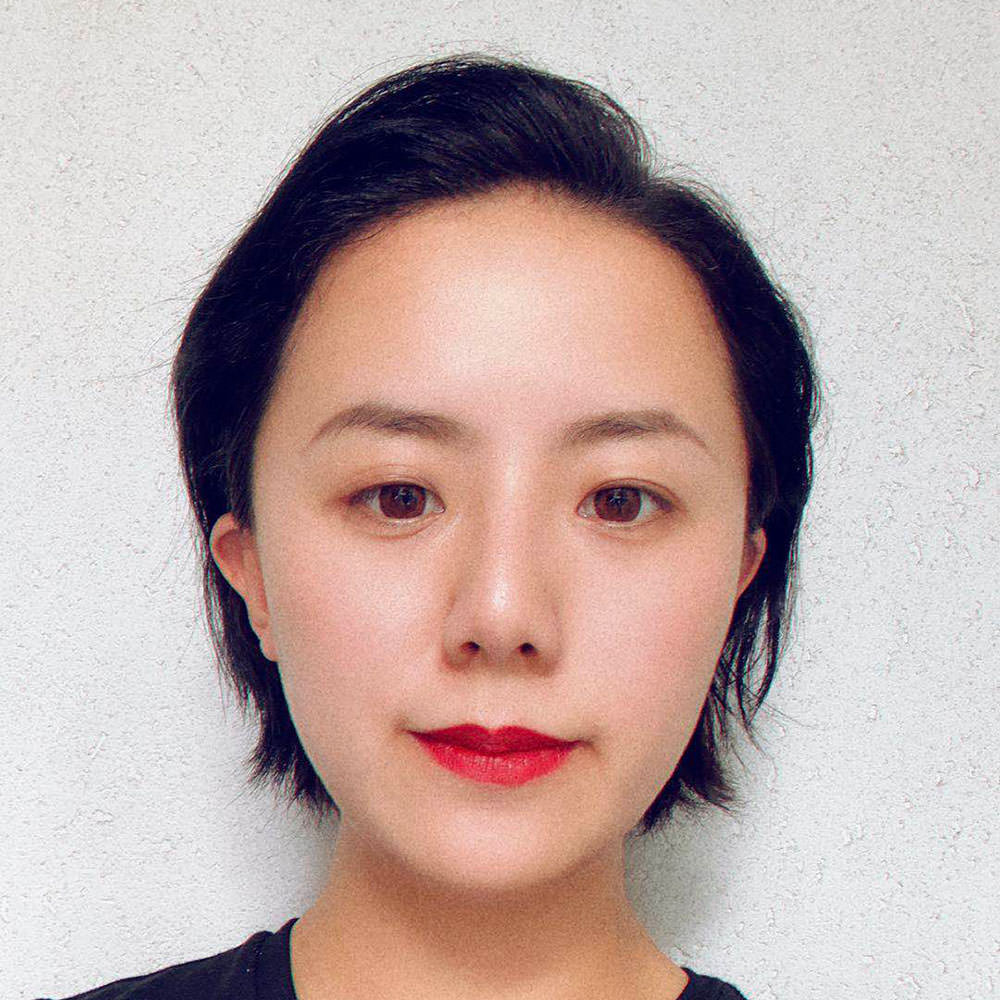 Would you like to get in touch with us?